The Trouble with Heather Holloway 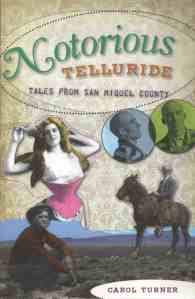 Mischief, murder and mayhem from
the early days of Telluride and San Miguel County.
(The History Press) 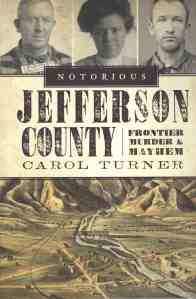 A somewhat cheeky account of notorious and
downright strange murder cases — and the wildly
irregular punishments meted out —
from the Old West of Jefferson County, Colorado.
(The History Press) 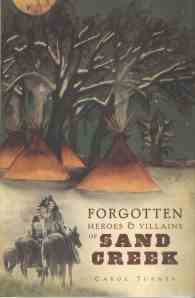 The fascinating lives of 14 people who became
tangled up in that fateful and notorious event. 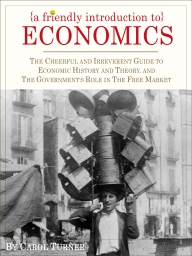 A Friendly Introduction to Economics

Updated 2012. Available on kindle.
A humorous look at economics, written in comprehensible English for the average person.

Economics for the Impatient

Many of the articles in this blog first appeared in the Broomfield Enterprise.